The Internet of Things and Agriculture with EcoThought

Truis has developed a reputation for early engagement with customers working on very complex issues. Recently we were engaged with Ecothought solving some unique IT problems with big data and reducing costs in agriculture. 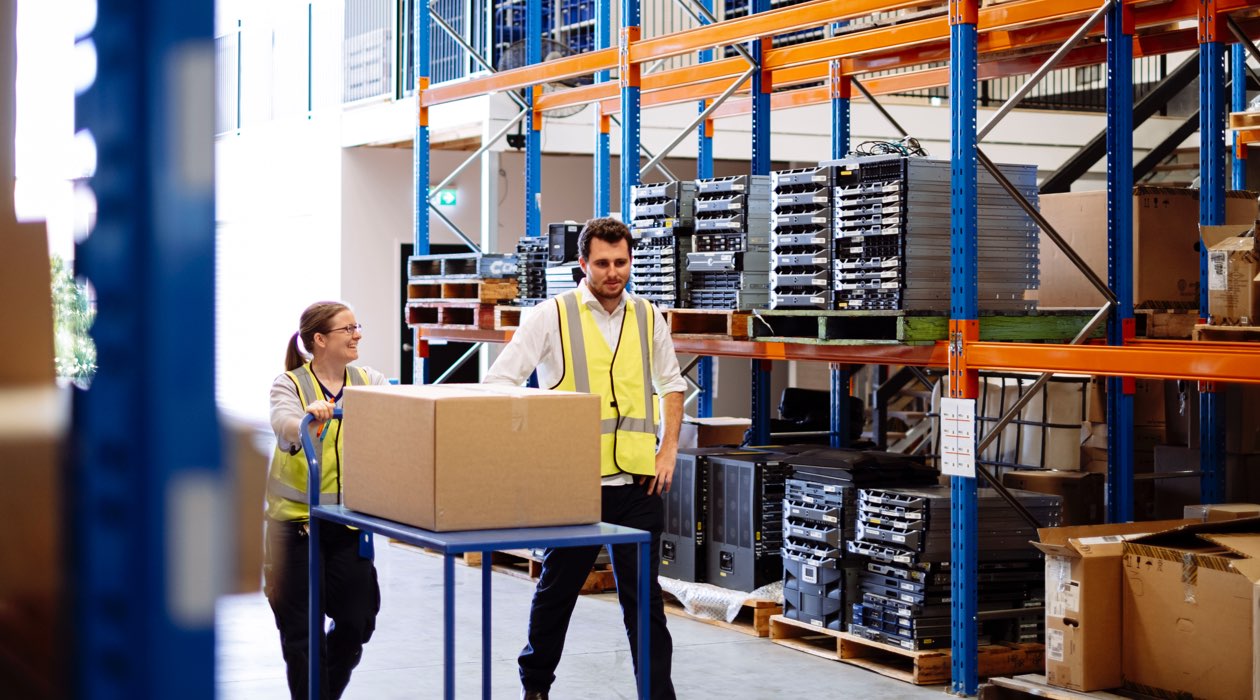 EcoThought is the Australian-owned brainchild of Slade and Marjolein Beard. They specialise in the analysis and design of sustainable human systems based on the integration of technology to meet human needs. This results in the creation of environments which are sustainable, not only in terms of their environmental impact, but also in their ability to sustain comfortable human life.

The EcoThought Farm was established as a testbed for the development and testing of technologies that support the creation of smart farms which reduce farm input costs.

Consider the costs of running a remote million-acre property; Labour, fertiliser, feed, and stock on properties of this scale are driving farmers out of business or forcing large properties to be carved up into hobby farms that are not producing much.

EcoThought is currently testing battery-powered sensors which measure various environments and communicate the condition to the remote homestead using a LoRaWAN networking protocol, in which gateways relay messages between end-devices and a central network server.

Imagine our million-acre property where it takes a week to inspect each water trough once. Now introduce sensors that detect the water level of every trough and wirelessly communicate the values to a remote homestead using low battery power.

All this is possible and can drive down much of the cost of running very large properties, possibly returning them to profitability, financial viability and sustainability. The sensors simply communicate with the homestead server via gateway devices, there data is analysed and consolidated with data from other properties.

Truis engaged with EcoThought to simplifying the procurement and solution design for the networking hardware, servers and software for the projects.

EcoThought’s Farm and mission is one that can easily be applied to many industries and it’s easy to see how the principles can be extended to other applications –the concepts can be applied to industrial sites, shopping centres, or mining operations. EcoThought is on the threshold of revolutionising large-scale agriculture, perhaps the same technology can revolutionise your business?

The Internet of Things and Agriculture with EcoThought

Truis has developed a reputation for early engagement with customers working on very complex issues. Recently we were engaged with Ecothought solving some unique IT problems with big data and reducing costs in agriculture.

Think about the planning that goes into rolling out a new IT solution. Now, imagine rolling that solution out to 600 retail locations within weeks.

The supermarket industry can be extremely competitive making efficiency and a positive customer experience crucial. So when Cornetts IGA were looking to update their IT environment, they turned to Truis to get it right.